Quick question. What’s the first muscle group you show off when someone asks you to flex?

Chances are, this emoji – ? – is almost certainly the first pose you’d go for. Unlike literally any other muscle groups, the biceps are highly-visible and easy to flex (imagine trying to show off your lats under a T-shirt!)

So… If your most recent search on Google is: ‘How to get bigger biceps’?

Honestly, that’s understandable. To help you fill up those sleeves, here’s a no-nonsense guide that’ll teach you how to get those bigger biceps fast by covering all the essential exercises you need to include in your training routine.

(Yes, simply doing 3 sets of 10 barbell curls twice weekly is NOT going to cut it.)

First, understand the anatomy of your biceps

As with training other muscle groups, the best way to get bigger biceps is an in-depth understanding of its anatomy.

For instance, as we’ve covered in a previous article (read: ‘Want a massive chest? These are the exercises to build chest'), you can preferentially activate various chest regions with different exercises. Incline dumbbell press for the upper chest; flat bench press for the middle chest; and dips for the lower chest, etcetera.

Back to the biceps. As implied by its name, the biceps are made up of 2 ‘heads’:

Many people tend to neglect the long head of the biceps – since the short head accounts for most of the 'peak' – but in doing so, they fail to realize that the long head adds significant mass to the arms too.

In other words: the long head can give you bigger biceps even when unflexed, improving the overall look of your arms.

Besides the short head and the long head, another frequently overlooked muscle group is also the brachialis.

While technically not part of the biceps, the brachialis lies beneath the biceps and assists with elbow flexion.

And so, when well-developed, it can push your biceps up more – giving you a more impressive bicep 'peak', plus a more noticeable separation between the biceps and the triceps.

So, how do you target all 3 of these muscle groups to get bigger biceps? Let’s explore.

Target the short head with these exercises

Here’s something you need to know if you’re looking to target the short head of your biceps: research shows that this muscle group’s activation is maximized with combined flexion (i.e. bringing your hand closer to your body) and supination (i.e. turning your wrists out to the side such that your palms face upward).

Thus, when looking for exercises to include in your routine, you’ll need to screen for those that incorporate flexion and supination. Don’t know how to do that? No worries.

Here are 2, alongside each exercise’s ‘winning’ point(s):

Hit the long head with any incline curls

As mentioned earlier, unlike the short head of the biceps, the long head crosses at the shoulder joint.

Thus, performing any curls on an incline is bound to place the long head in a greater stretch position, increasing its activation.

Imaginably, this makes the incline dumbbell curls a suitable choice for maximum growth of the long head biceps.

Research agrees. According to a 2009 study published in the Journal of Sports Science & Medicine, the long head of the biceps remains active throughout the incline dumbbell curl’s range of motion, unlike only at the beginning or just at the end – which is often the case for many other bicep exercises, like the preacher curl.

Remember: if you wish to grow your biceps' long head, you need to perform your exercises on an incline bench!

Don't forget to show your brachialis some love

The difference between great-looking biceps and biceps that make others green with envy lies in the brachialis' development. It increases the peak and girth of your upper arms.

And that's why you can't afford to neglect this all-important muscle group if you want to get bigger biceps (and fast!)

Thankfully, there’s nothing complicated about targeting the brachialis. Because the brachialis inserts onto the ulna, it only serves one purpose: flexion.

Meaning? You could perform the exercises meant for your short head biceps – but remove the final supination portion to focus on the brachialis. But of course, you do have several alternative exercises if doing the same biceps exercises bore you:

Not sure how to perform those exercises? Get GymStreak

Okay… So you now know the different exercises that can help grow your biceps as effectively as possible (relying on barbell curls to build those guns is now unacceptable, understand?!)

But what if you don’t know how to perform these exercises?

Or – how do all these exercises fit into your training routine as a whole, given that you’d (most likely) want to transform your physique in a well-rounded manner?

In addition to tracking your workouts, Gymstreak can also provide training programs customized to you, your body, and your specific fitness goals, so you always progress toward a better version of yourself in a time-efficient manner without ever running the risk of overtraining. Download GymStreak to experience the difference in your growth today! 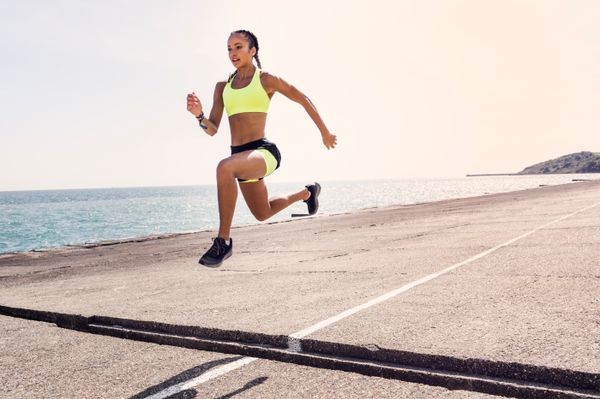 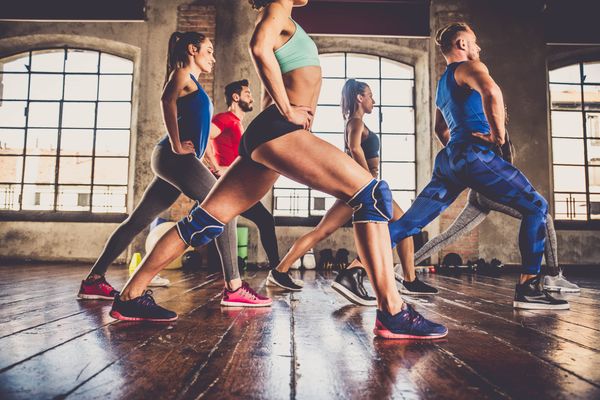 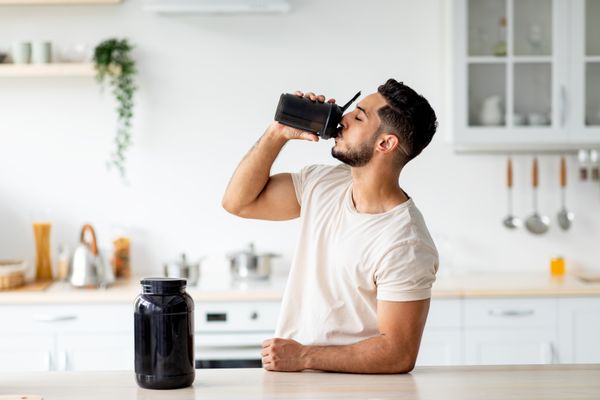