“Free weights build functionality.”; “Free weights help you pack on more muscle mass.”; “Bodybuilding legends used free weights to build their physiques – so I must use them, too” ?

Judging by how people talk about free weights, you'd think that training with anything but (read: resistance machines) is a complete waste of time.

But is that true? Should you structure your workout routine solely around free weights exercises?

Find out in this article.

What do “free weights” and “resistance machines” mean?

First things first. Let's make sure everyone's on the same page regarding the definition of "free weights" and "resistance machines".

Essentially, any weight that you can move in any direction – freely – could be considered a “free weight”.

Obviously, your dumbbells fall under this category. Other than that, though, you could also consider barbells, kettlebells, medicine balls, and even resistance bands as “free weights”.

On the other hand, resistance machines are sturdy, fixed units designed to allow only a single direction of movement.

Think of the leg press machine, for instance. You can only press the load upwards – or lower it. There's no going sideways with it.

Free weights vs machines: is one necessarily better?

To meaningfully discuss if there’s indeed a winner between “free weights vs machines”, we’d need to weigh each option’s pros and cons.

Look at them in the gym, and you’ll intuitively know what to do.

And if you’re still feeling lost, there are often detailed illustrations on the side to help guide you into activating the correct target muscles.

Beyond that, by removing the need for stability from the “lifting equation”, resistance machines also make it much easier for you to lift significantly more weight than with free weights.

This could help you attain a higher workout volume over the long term – in turn, allowing you to build muscle quicker.

Lastly, owing to its fixed movement mechanics, you’re also much less likely to get injured on a resistance machine (compared to free weights).

Unfortunately, resistance machines' greatest strength can also be their weakness.

As you should have realized by now, resistance machines are excellent for isolating certain muscle groups: for instance, the leg press isolates your lower body musculature, the chest press targets your pecs, and the abdominal crunch machine hits, well, your abs.

That can adversely impact your physique in 2 ways.

The first is that you’re not training your body in a “functional” way.

In other words: you’re not “teaching” your muscles how to fire in sync (e.g., only your quads are working on the leg extensions).

Since most athletic movements – running, jumping, and swinging – often require the body to work in one synchronized unit, solely focusing on resistance machine training can hurt your sporting performance over time.

What about the second?

Oh, and here's an important disclaimer about the resistance machine's safety profile. Just because they're safer doesn't mean that they present zero injury risk.

You can still get injured from resistance machines – especially if you’re not mindful of proper lifting techniques (e.g., maintaining a neutral spine and an engaged core when performing the leg press).

Moving on to the pros of free weights … well, the first must be that it’s simply a more functional way of training.

Many free weights exercises recruit stabilizer muscles in addition to the target working muscle – which not only increases the number of calories you burn but also benefits your athletic performance in the long term.

Think of the exercises you could do with the hip thrust machine. I mean, it's right there in the name: the machine is pretty much only good for the hip thrust (read: your glutes). Try doing anything else on it, and you’d end up the laughingstock of the gym.

Contrast that to if you had a pair of dumbbells.

With enough creativity, you could perform a full-body workout with them. Bicep curls, triceps kickback, Arnold press, bent-over rows, Romanian deadlifts … the possibilities are endless.

Of course, this characteristic of free weights lends itself to home workouts perfectly – if you were ever to find yourself without access to the gym (ah, the dark days of the year 2020!)

There’s no denying it. Free weights exercises are notoriously difficult to master.

Even something as “straightforward” as the shoulder press can turn out deceptively technical.

You need to think about your elbow positioning at the bottom position, the pressing motion as you get past the "sticking point", and the rotation of your shoulder joints as you complete the motion.

Also: did you know that, despite its name, you really shouldn’t be raising your arms directly out to the side on the lateral raises?

Doing so not only fails to activate your side delts optimally but can also put you at increased risk of shoulder injuries (e.g., shoulder impingement).

Instead, you should be lifting your arms out in something called the “scapular plane”.

This is where your arms roughly form ~20 to 30 degrees relative to your torso as you perform the movement. So, think about it. How likely is it that you’ve been performing certain exercises “wrongly”?

Um … okay, so now that we've dived into the pros and cons of free weights and resistance machines, are we any closer to finding out which triumphs over the other?

As you can tell, not really. And for a good reason.

It really wouldn't do you any good to view "free weights vs. machines" as a matter of "either-or". They're complementary modes of training. You should use both in your training program to see the best results.

And, ultimately, being mindful of the following things would help you achieve optimal muscle growth:

Need help with those?

Psst: Gymstreak can help with the first 2 by programming your workout routine for you (based on your unique fitness goals).

The smart, AI-powered personal trainer app will build you an individualized program that'll take care of periodization, progressive overload, and even deloading – all the complicated things involved in designing an effective, well-balanced training plan.

And all you got to do? Just show up. If you’re interested, click this link; it’ll take you right where the magic happens. 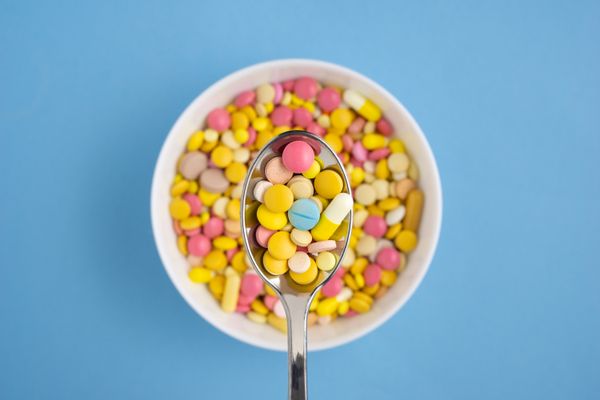 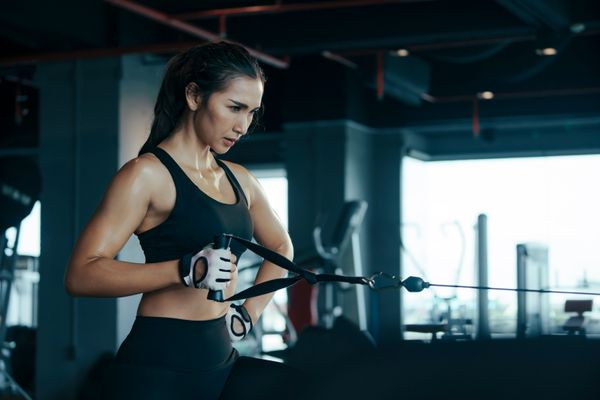 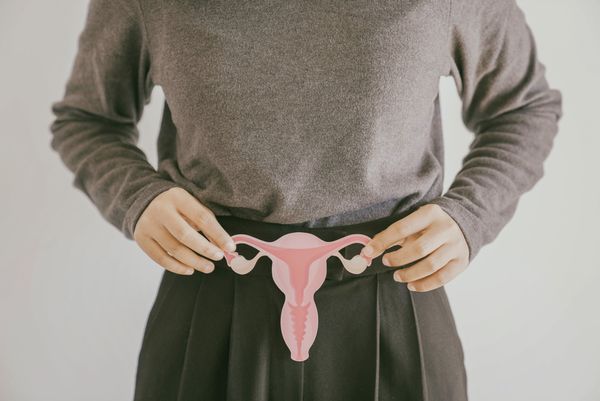